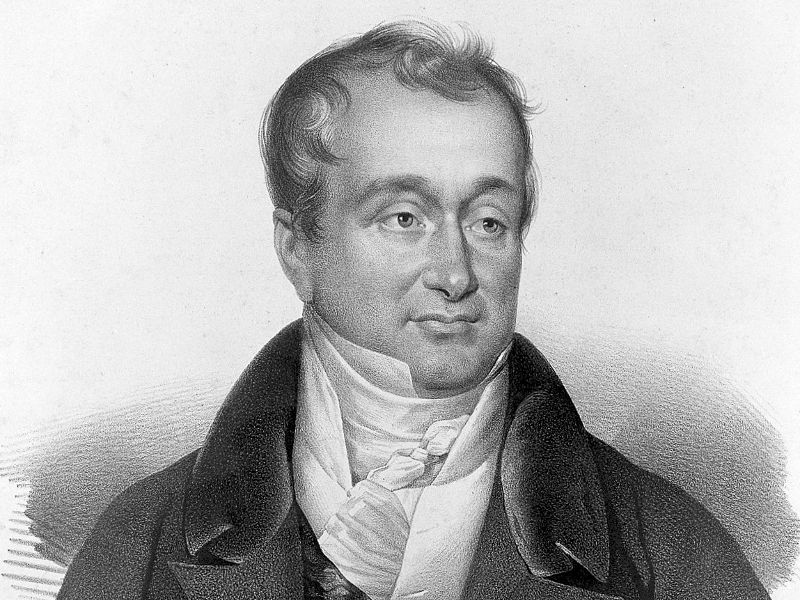 What is Dupuytren’s disease?

Dupuytren’s disease, also known as Dupuytren’s contracture, is named after the French surgeon Baron Guillaume Dupuytren who practised in Paris in the 18th century.

It is a disease of the fascia of the hand. Fascia is made of collagen fibres and forms bands of connective tissue that run underneath the skin of your palm and fingers. This connective tissue binds the skin of your palm and fingers to underlying structures, such as tendons and bones, and makes your grip strong. If you have Dupuytren’s disease (DD) this fascial layer becomes thickened and forms nodules under the skin. Over time the nodules can extend to form a cord. Sometimes there are little pits, where the skin becomes attached to the deeper tissue.

The cords prevent your fingers from being able to straighten completely. Over time, the contractures of the fingers can become quite severe and the finger can become fixed in a bent position. Sometimes the nodules can be painful, although this tends to be a temporary phenomenon.

If you suffer from Dupuytren’s contracture, you may struggle to:

Sometimes there is no progression beyond the nodule stage. However, in about a third to a half of people with Dupuytren’s contracture, the disease tends to keep developing slowly, over months and years. It is hard to predict how significant your DD will become.

Some people have severe DD that develops at a young age, progresses quickly and may have a high rate of recurrence following treatment. These patients tend to have a strong family history and have DD affecting multiple fingers. They may also develop DD at locations other than their digits: nodules on the back of their knuckles (Garrod’s pads), thickenings on the soles of their feet (Lederhose disease) or along the shaft of the penis (Peyronie’s disease).

Why does it occur? Is there a cure?

The cause is unknown, but Dupuytren’s contracture is more common in people with Celtic or Northern European ancestry. It occasionally appears after trauma to the hand or wrist (although it would seem that the trauma unmasks early rather than causing it per se). It occurs more commonly in diabetics and those on anti-epileptic medication.

There is currently no cure for Dupuytren’s disease. Treatments can correct the contractures of the fingers, but the DD may reappear in the operated fingers or develop in previously uninvolved fingers.

What are my treatment options?

If you suffer from Dupuytren’s contracture, you have a number of different treatment options for different stages of the disease. The most suitable option for you depends on several factors, including the stage of the disease and your medical history. We will discuss your options during your initial consultation.

If you experience painful or tender nodules, steroid injections may be a suitable treatment option for you. The injections reduce discomfort in about 50% of patients, but they will not alter the course of the disease. Injections into the palm tend to be quite painful.

Radiotherapy is a treatment option that may be suitable for you if your Dupuytren’s disease is mild and before thick cords or significant contractures have formed. The treatment aims to prevent the development of contractures. There is not a great amount of published literature about radiotherapy; the effectiveness of the treatment and long-term side effects are unknown. Short-term side effects include redness, itchy skin, and peeling of skin. Possible long-term effects could include the development of cancers or difficulty healing in areas of radiation treatment. Very few patients are suitable for radiotherapy treatment.

This form of treatment involves the injection of an enzyme (collagenase) into the Dupuytren’s cord, with the aim of dissolving a segment of the cord. Following the injection, I will perform a manipulation of the cord under local anaesthetic. The cord breaks and your bent finger should become straight. This option seems to be effective in certain patients, but we don’t yet have reliable long-term data regarding recurrence of DD following this type of treatment. While it has the benefit of not requiring an operation, it is not suitable for every kind of Dupuytren’s contracture, and sometimes more than one injection is needed to improve the contracture.

Sometimes the cord can be divided under local anaesthetic very simply. In that case, I can manipulate the finger out into a straighter position. This treatment is suitable for older people, who are not well enough or desiring of a formal operation. However, the rate of recurrence is very high, and the procedure has increased risk of damage to nerves and vessels.

The classical and most common treatment option remains surgery. Surgery is suitable for all patients with joint contracture and provides reliable correction of the deformity. In most cases, I am able to correct contractures at the big knuckle joints of your hand. However, contractures within your fingers may be impossible to correct completely, especially if the finger has been bent down for a long period of time.

Usually, I remove the DD via incisions in the palm or finger. Sometimes a skin graft is required to reduce the risk of Dupuytren’s disease developing again.

The images below show a patient's hand before and after the surgery.